In 2016 CMS held its largest Quality Conference to date, with more than 2,400 attendees.

Former CDC Director Dr. Tom Frieden announced that the Million Hearts® initiative has prevented more than half a million heart attacks and strokes over the last five years, and will continue its work through 2022.

CMS announced its goal to achieve 90 percent participation by eligible clinicians in the Quality Payment Program by the end of 2017.

On Dec. 12, 2016, the Department of Health and Human Services (HHS) released a report showing a 21% decline in hospital-acquired conditions (HACs) between 2010 and 2015. As a result,
an estimated 125,000 fewer patients died in the hospital, and more
than $28 billion in cost savings was achieved. 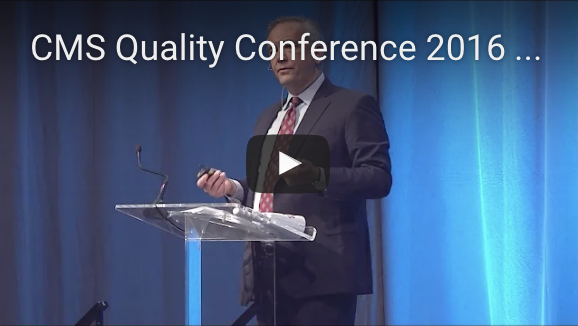 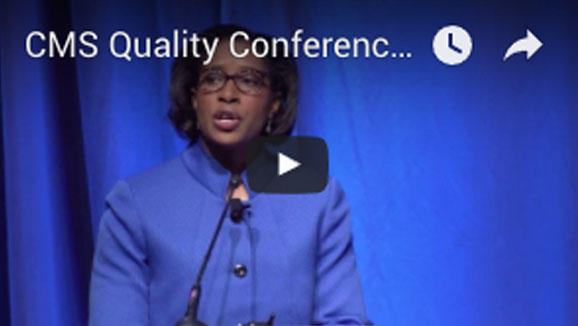 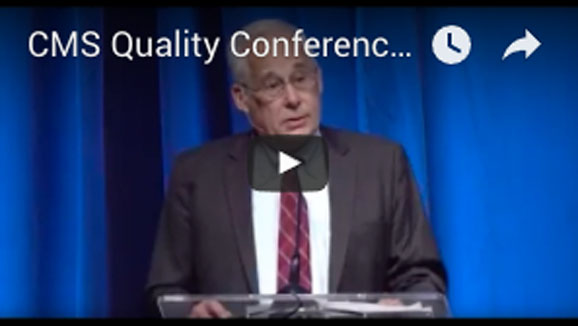 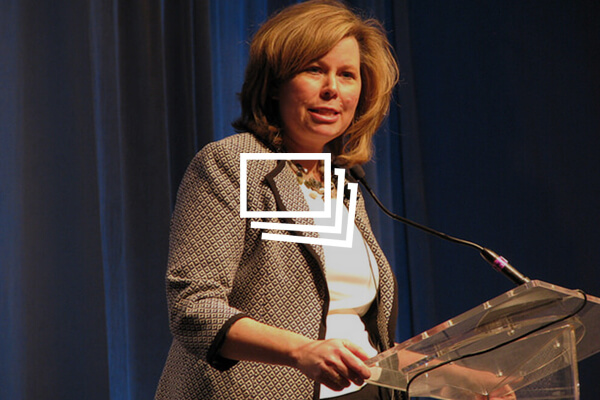 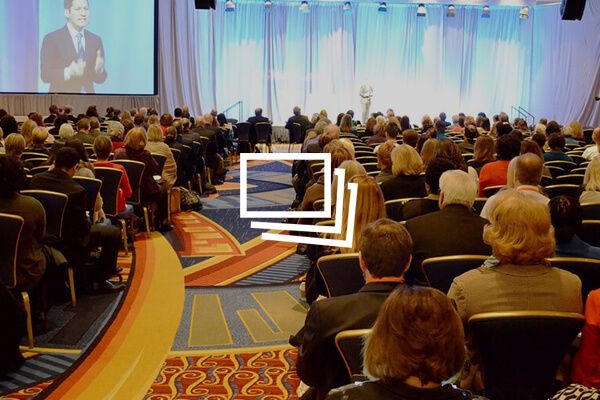 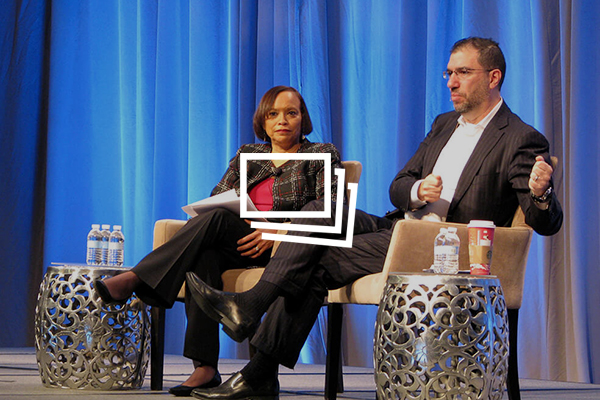 participants tweeted during the conference, a 150% increase
from 2015.

#CMSQualCon16 was the 42nd most popular hashtag in the U.S., reaching more than
1.8 million individuals.

On December 19, the CMS Quality Conference was the 3rd trending health care conference out of 15.

This material was prepared by Sage Communications, the Program Collaboration Center-Integrated Communications, under contract with the Centers for Medicare & Medicaid Services (CMS), an agency of the U.S. Department of Health and Human Services. Sage/PCC-IC/3/28/17/CMS-15273-4.3.3-D